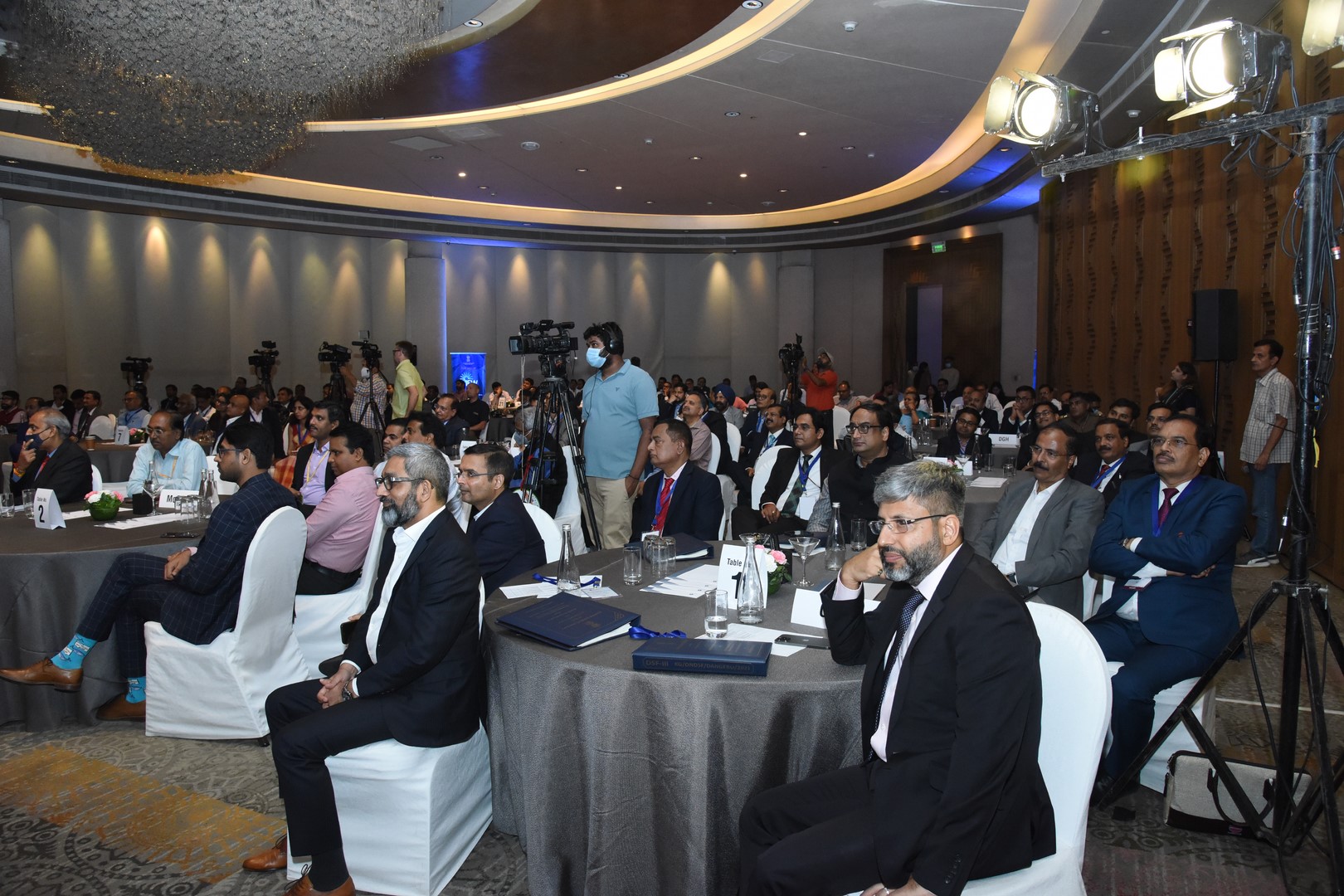 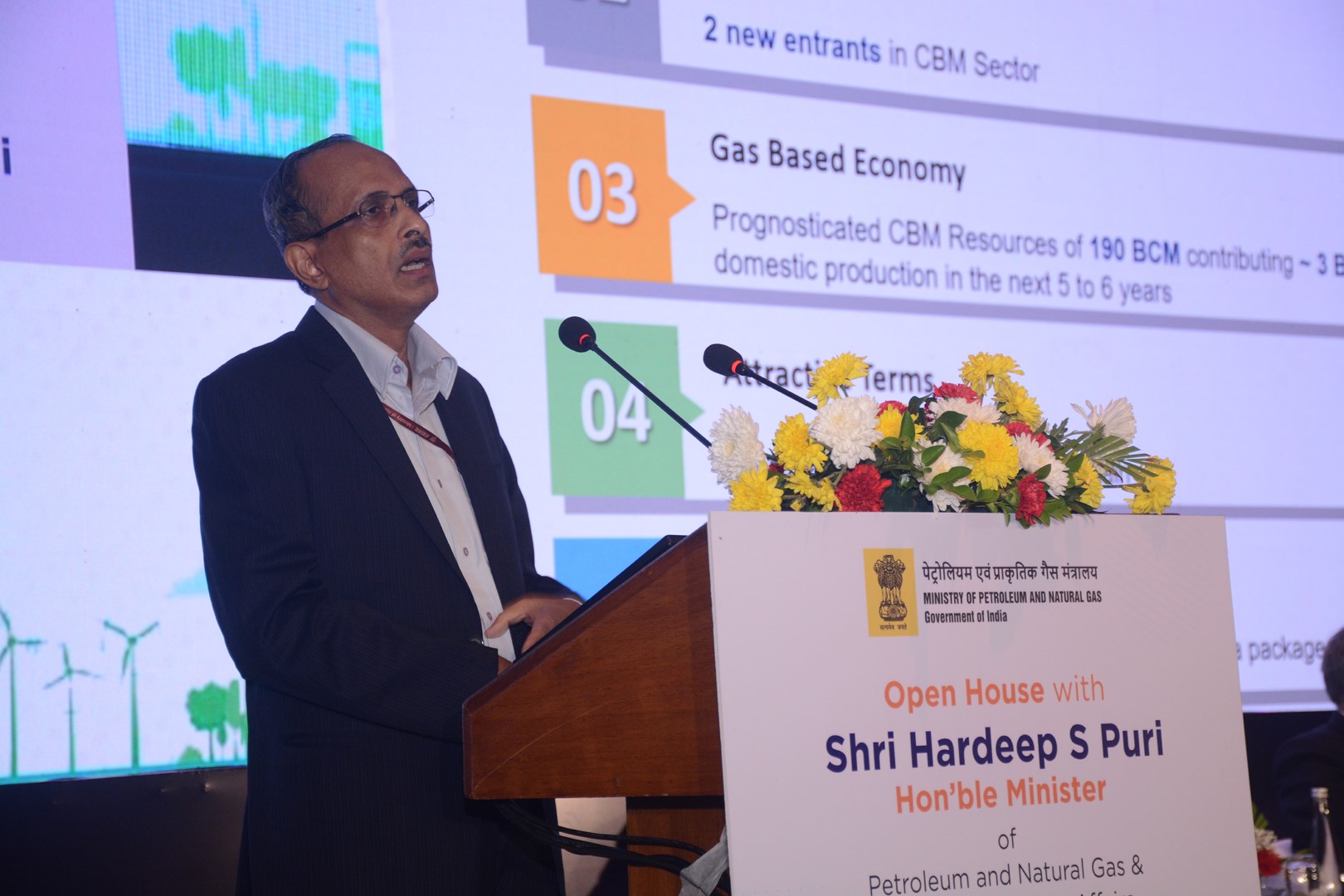 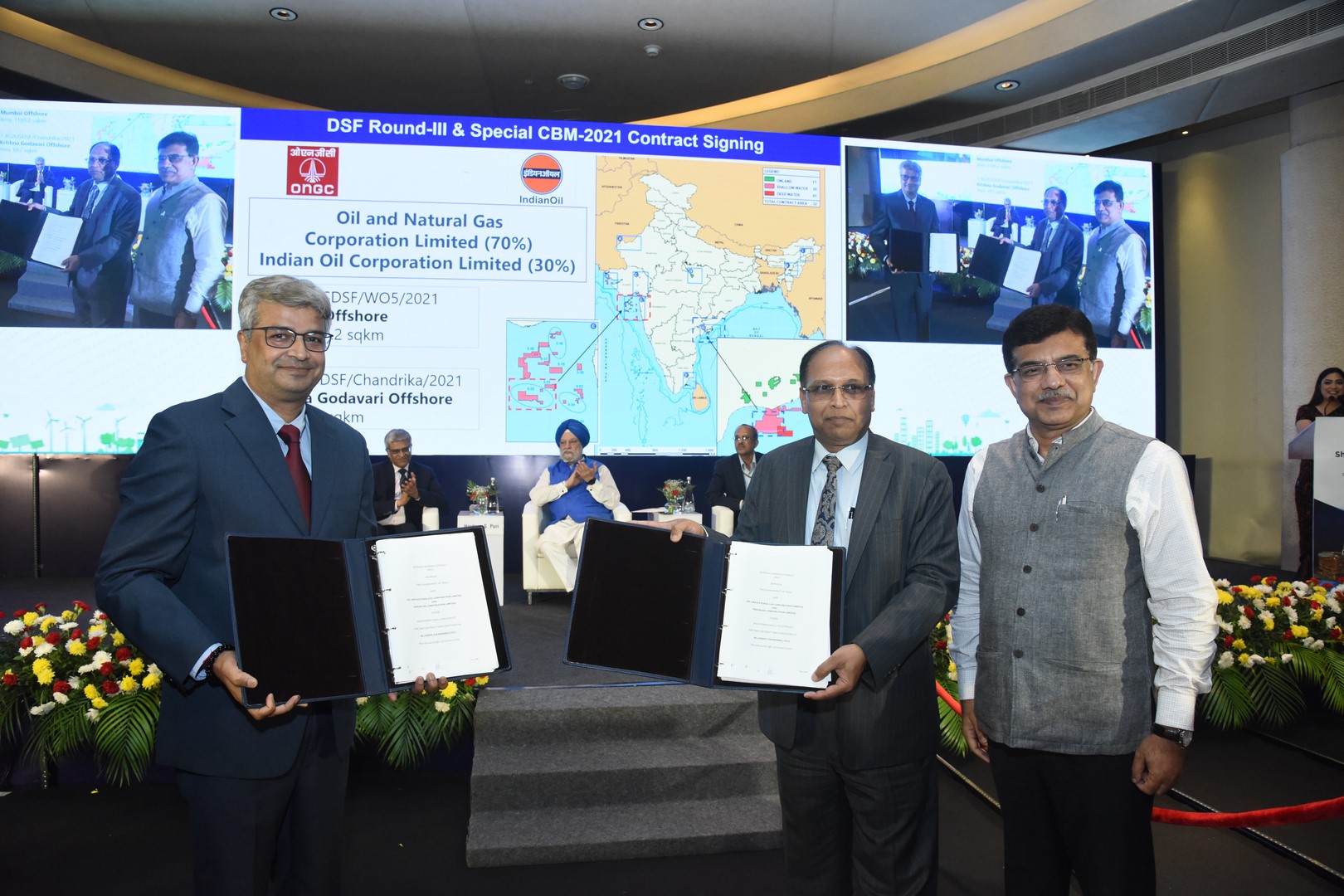 Contract(s) were exchanged between Mr. Sunil Kumar, Joint Secretary (Refineries) MoPNG on behalf of Ministry of Petroleum & Natural Gas and the Business Leaders from the winning companies of the DSF bid round-III and special CBM bid round 2021. 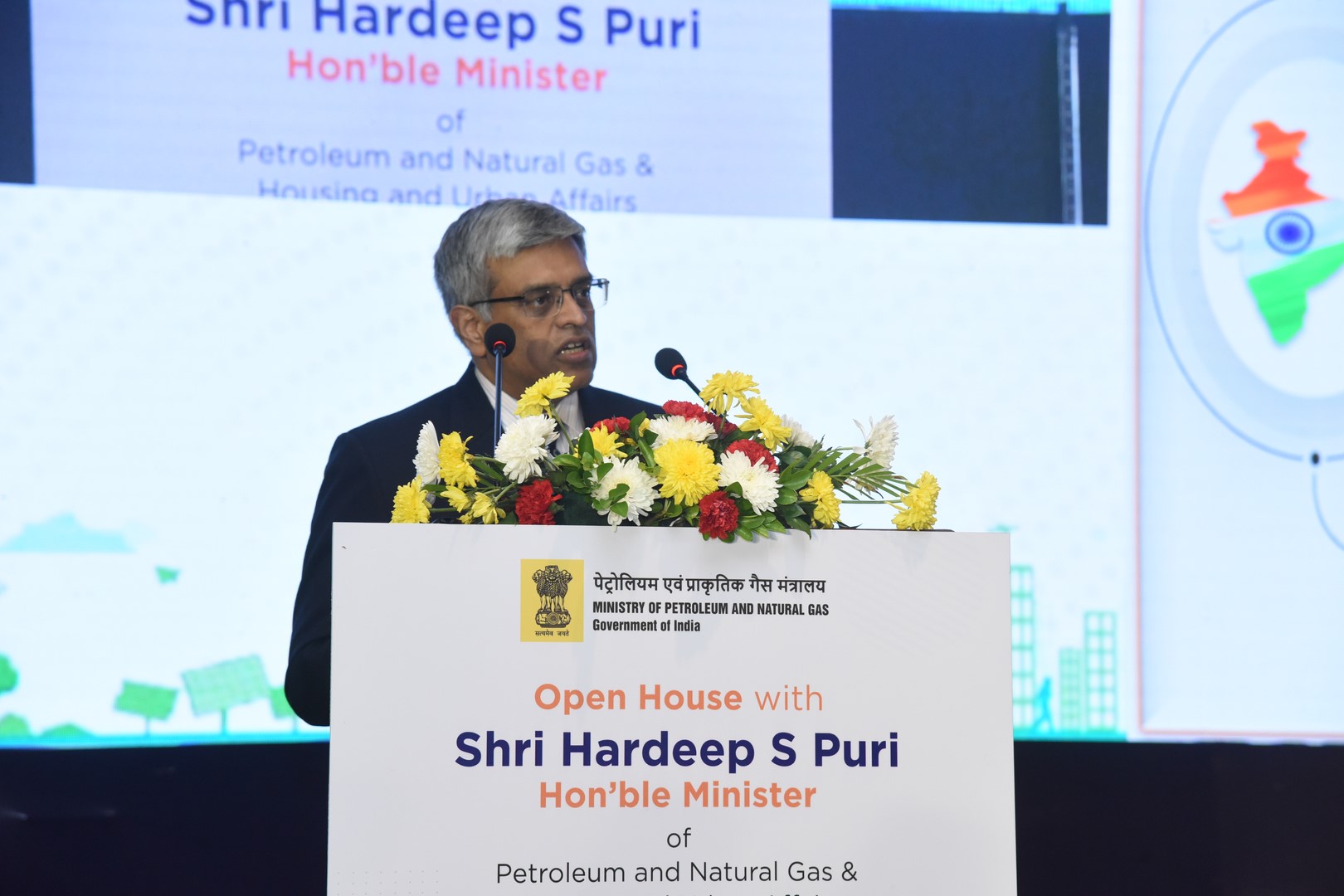 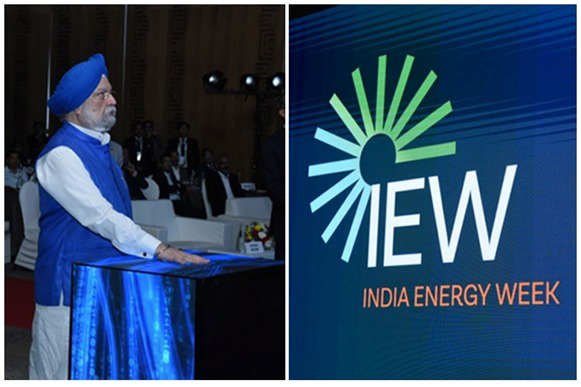 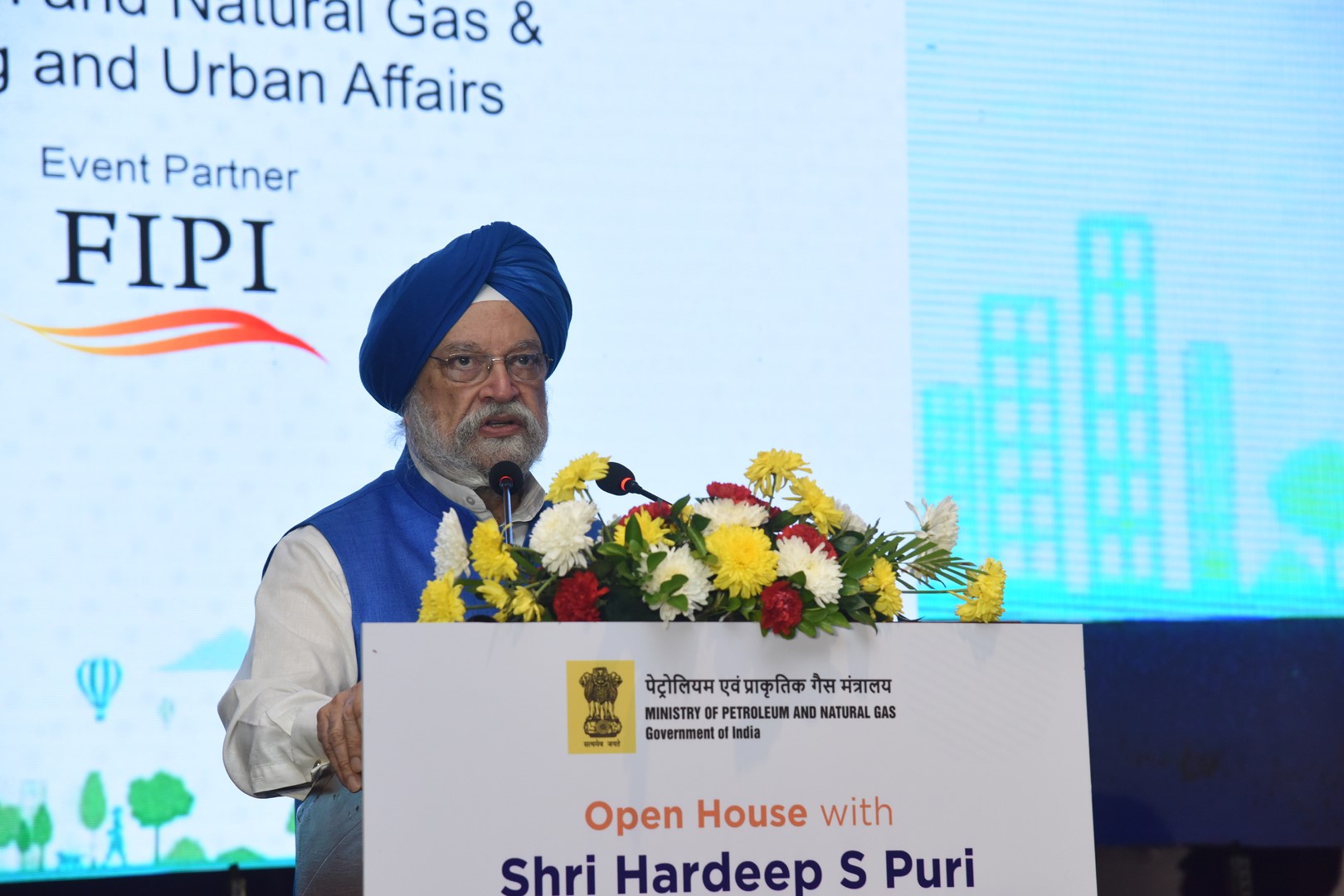 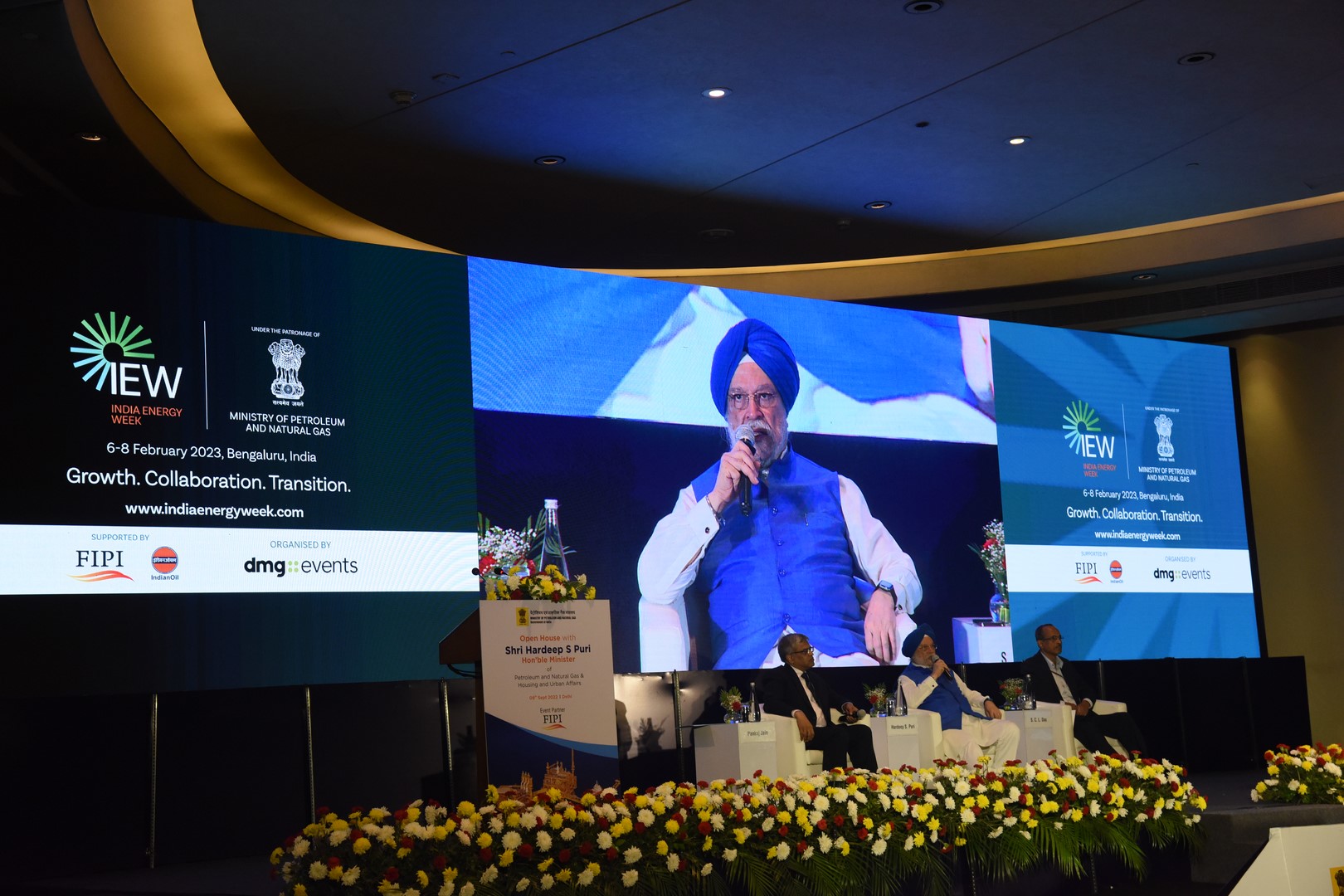 On India Energy Week 2023, the Hon’ble Minister stated that it would be a flagship event of the Ministry, and also the first major Energy event once India takes over G20 Presidency. 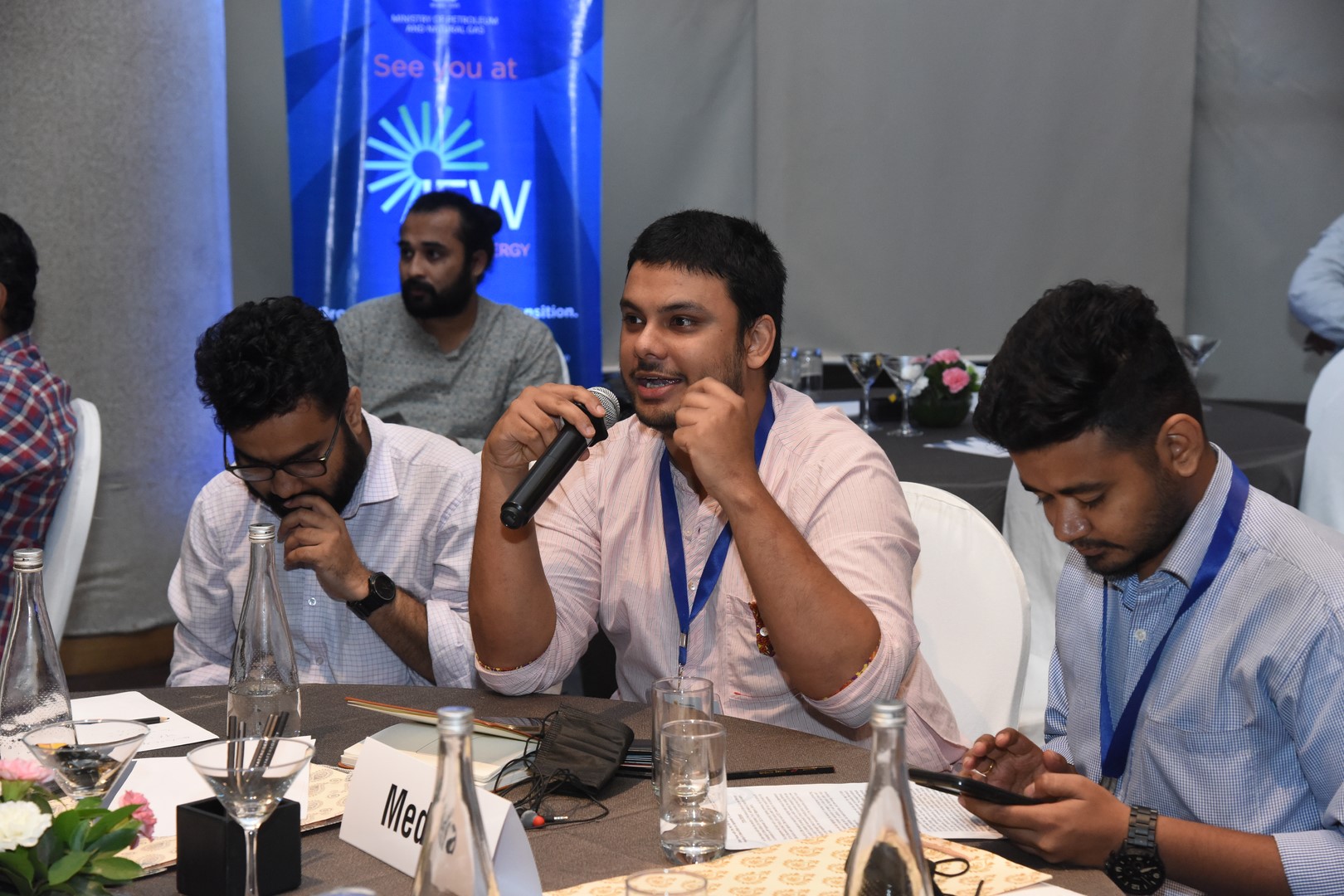