Entries are reviewed and evaluated by an 'Awards Committee' consisting of eminent personalities with vast experience in Oil & Gas Industry and specific domains. The committee presents the evaluation to an eminent Jury and winners are announced as per the verdict of the Jury.

Submit your application, Mail to 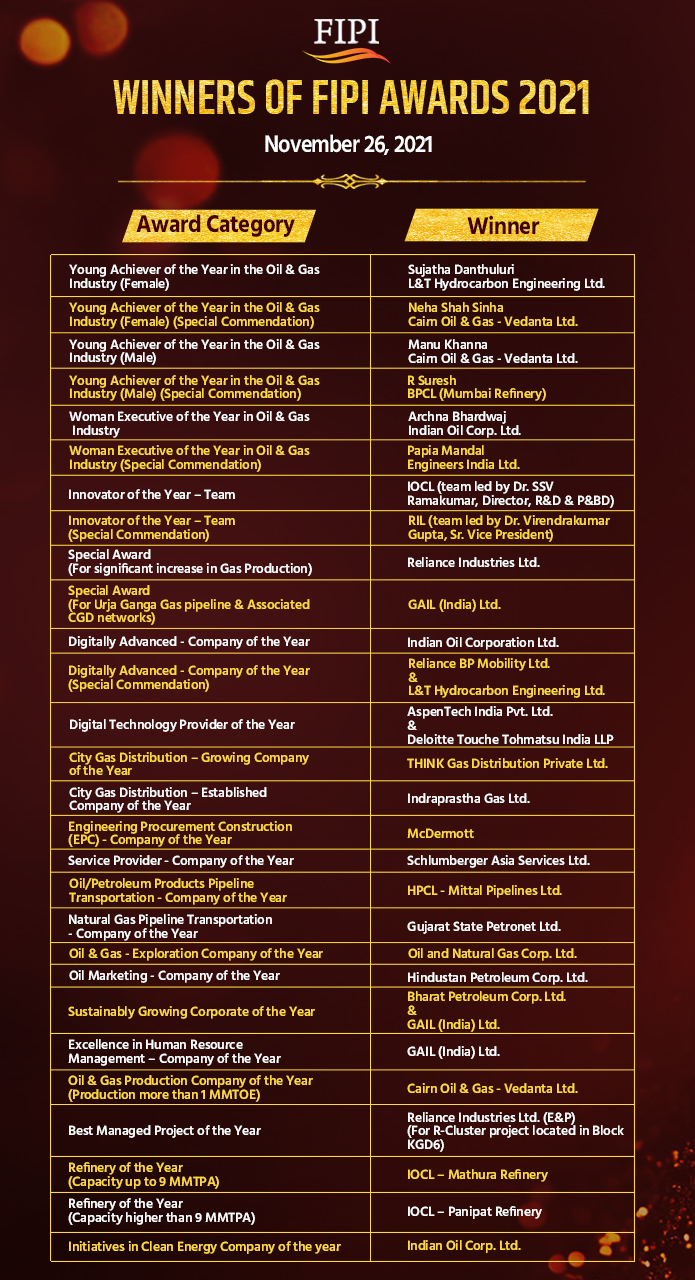 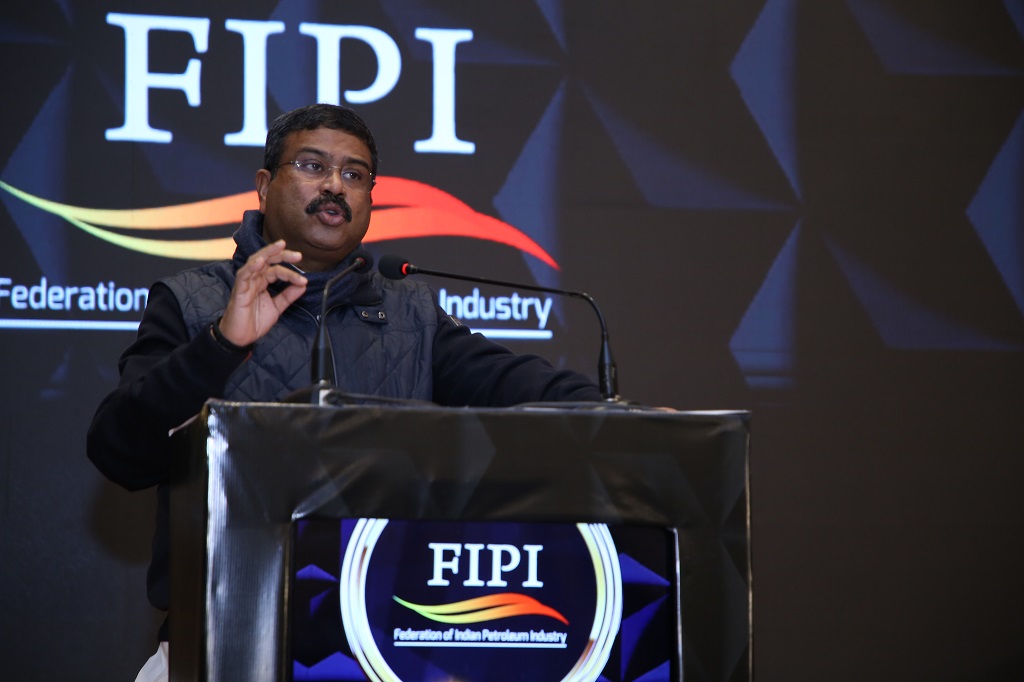 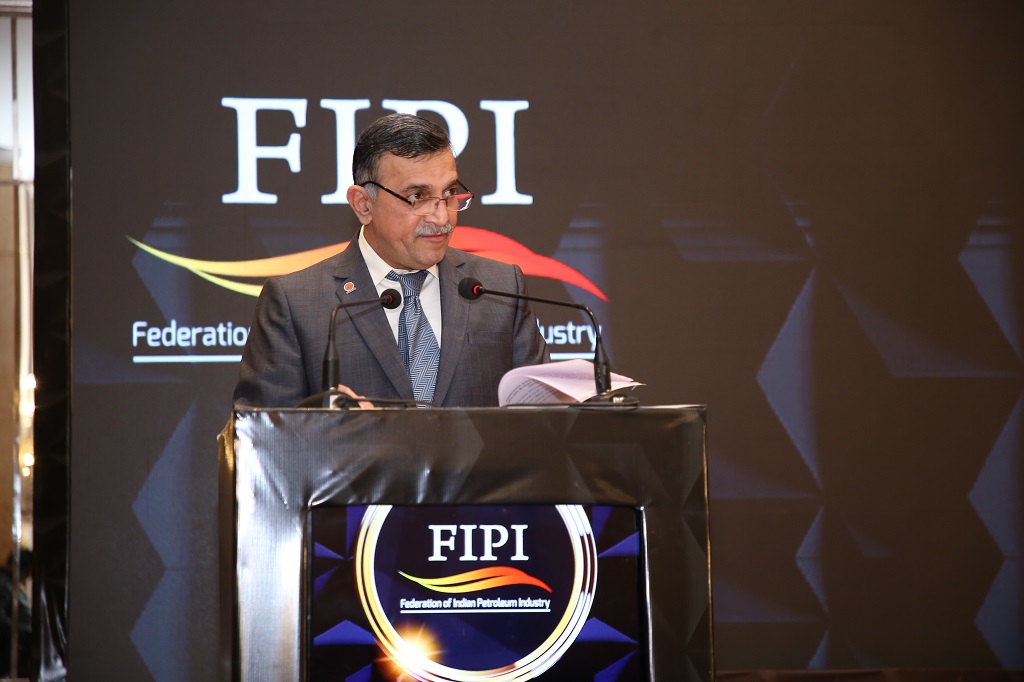 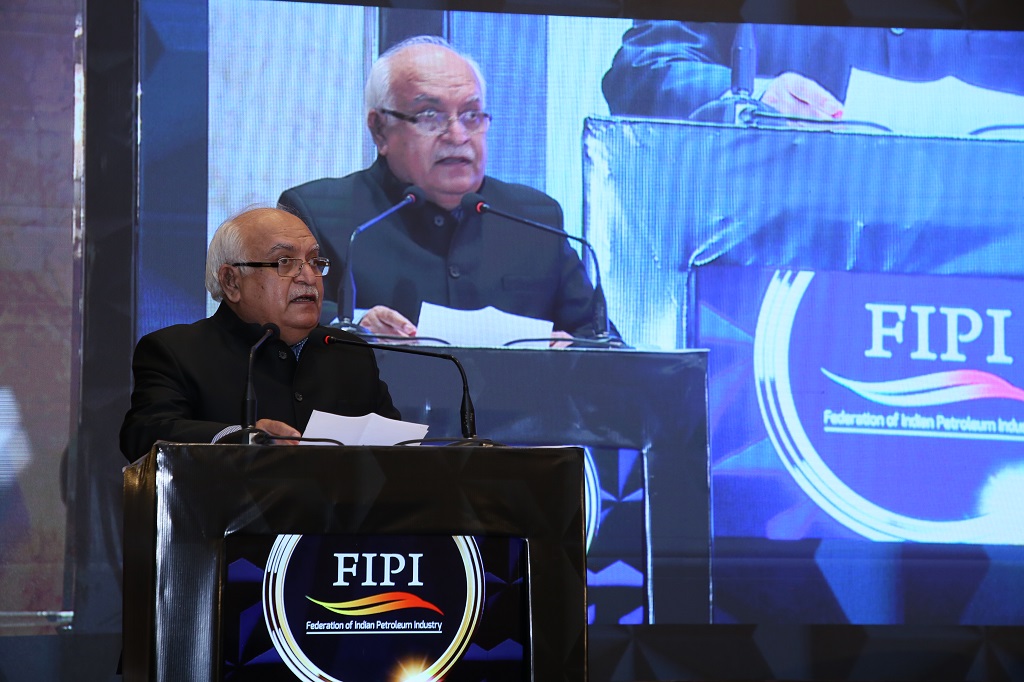 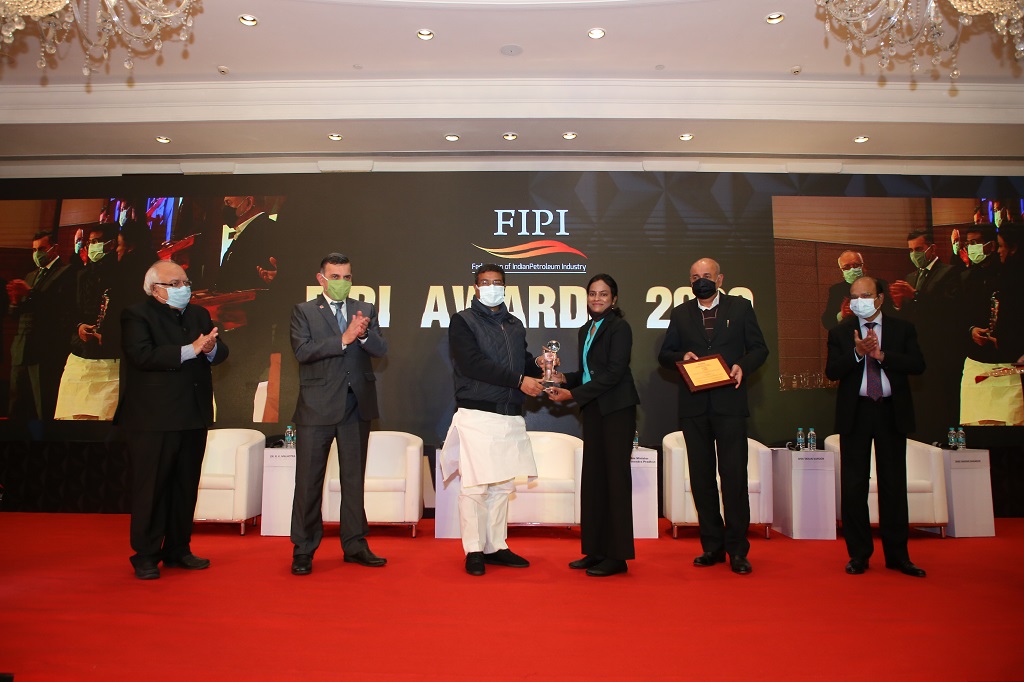 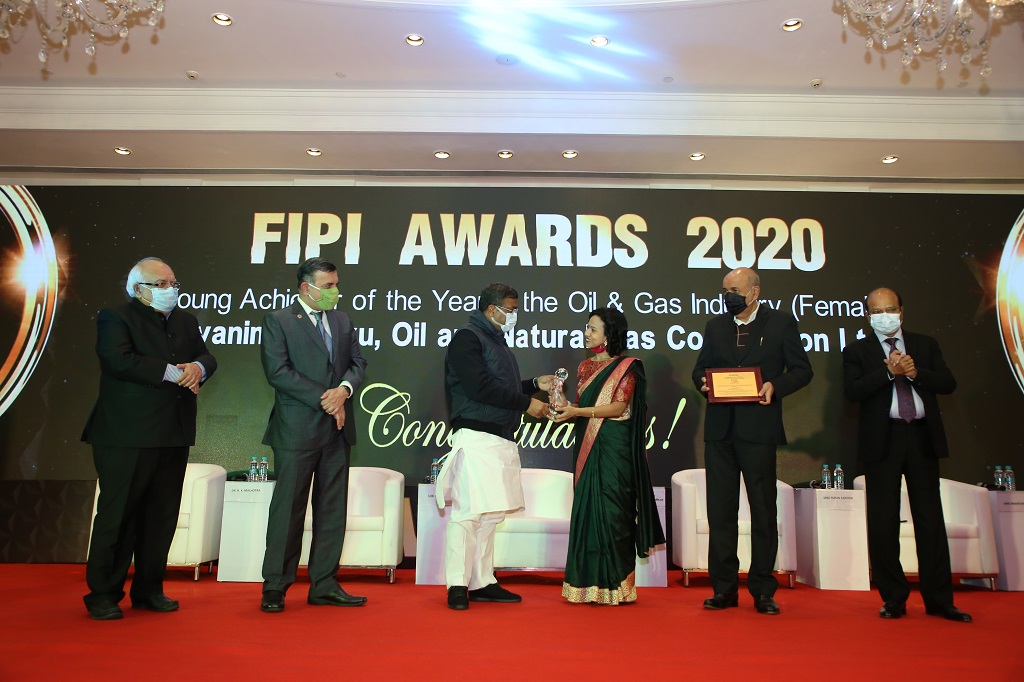 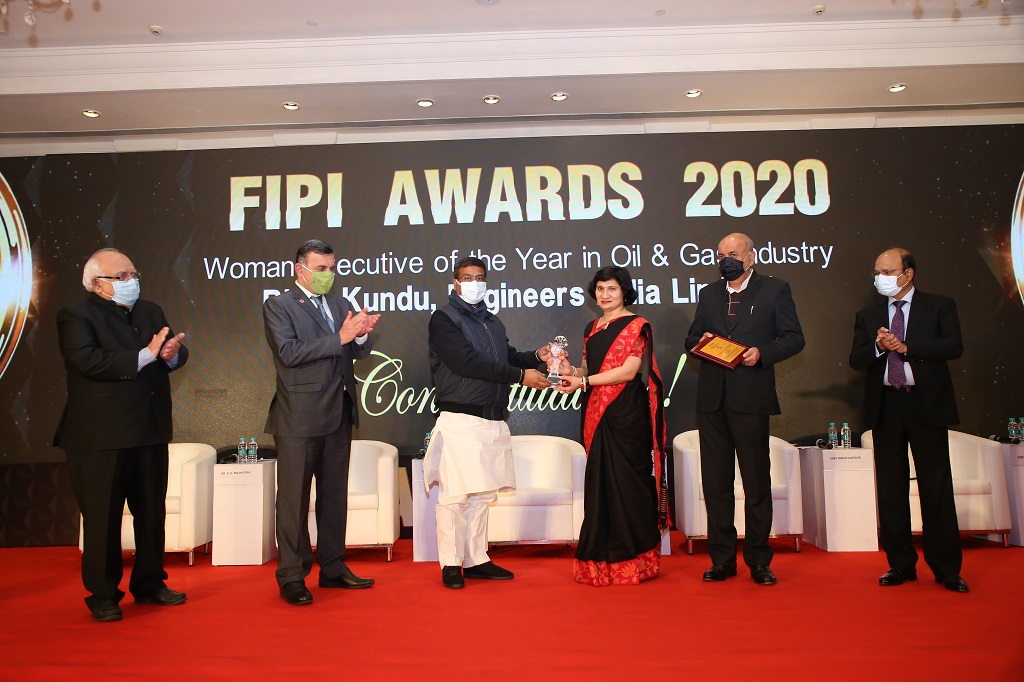 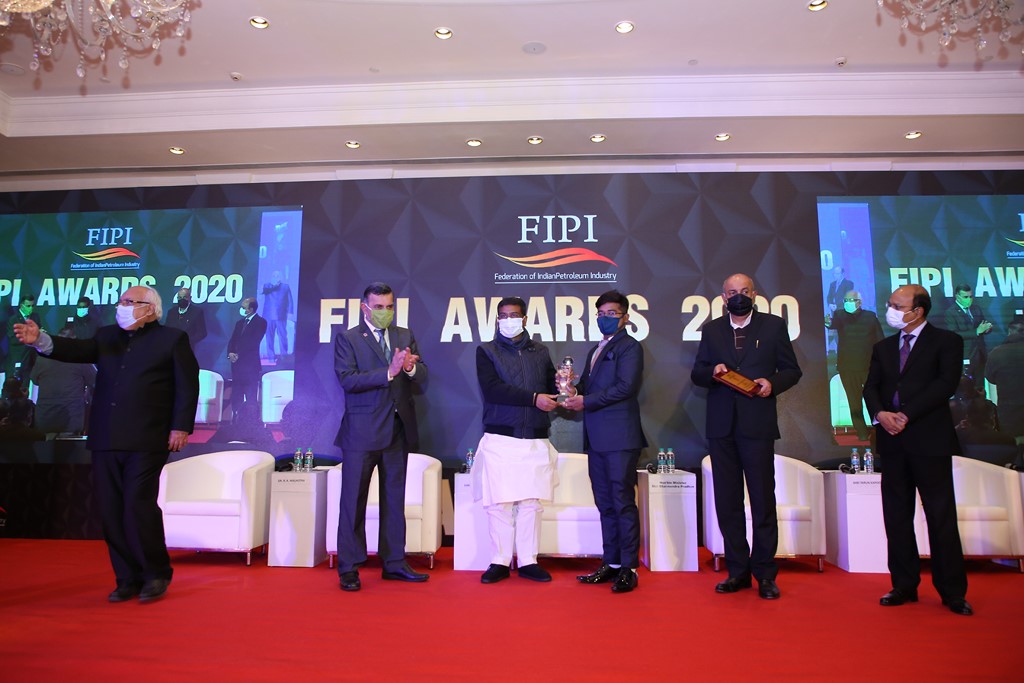 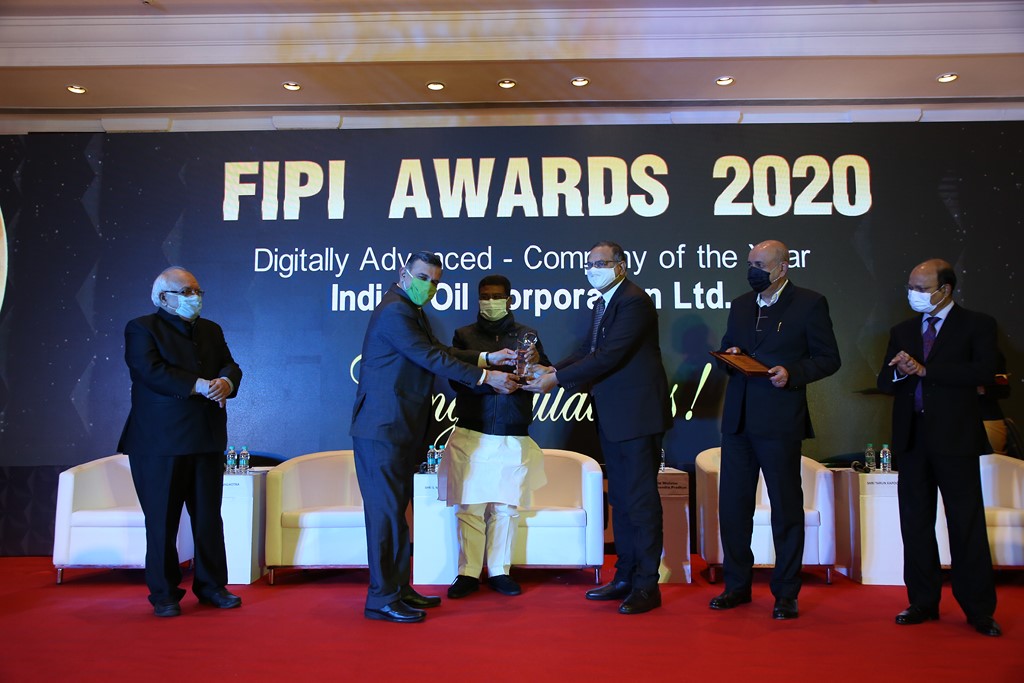 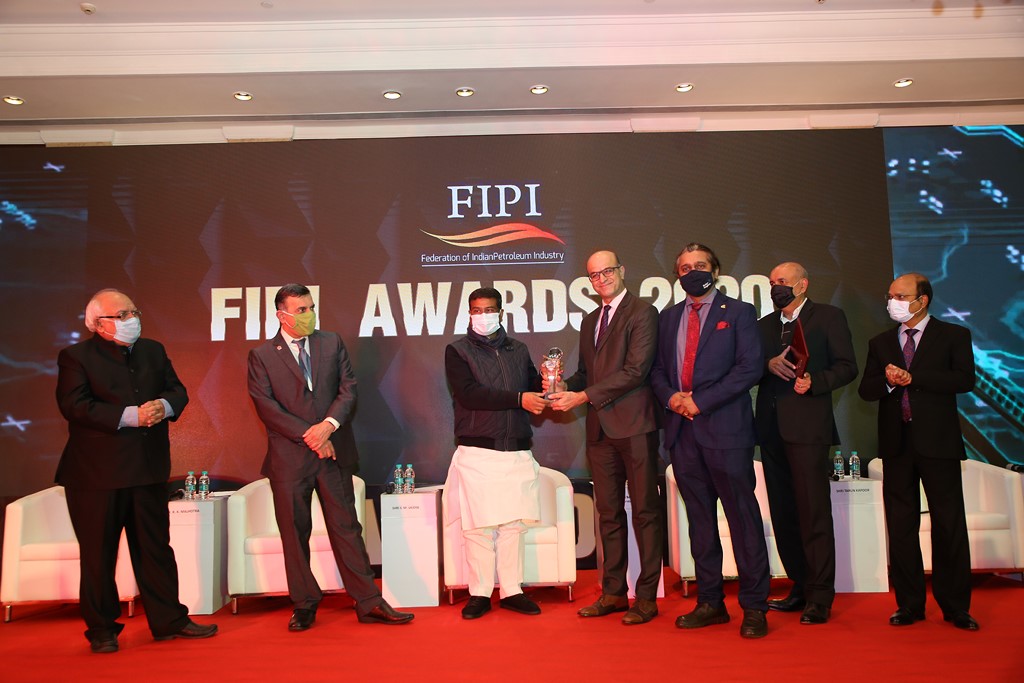