All awards carry a trophy and a citation. The individual and team categories also carry a cash award.

The applications are evaluated by the Awards Committee comprising of experts from oil and gas industry. Evaluation by Award Committee is submitted to Jury for final verdict

The decision of the Jury for selection of a particular awardee will be final and binding. 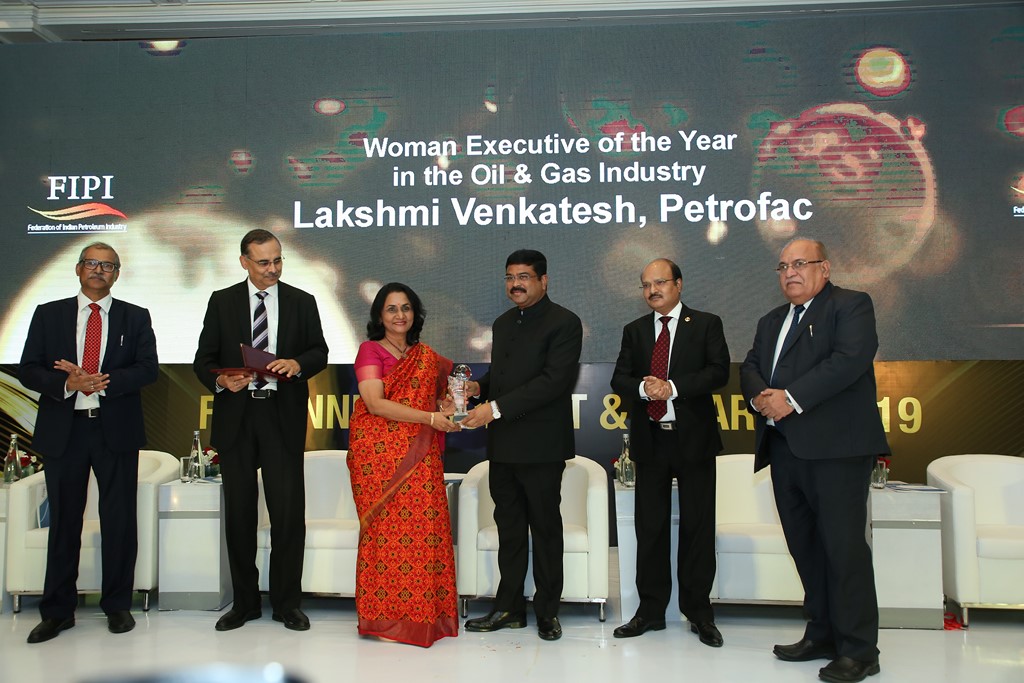 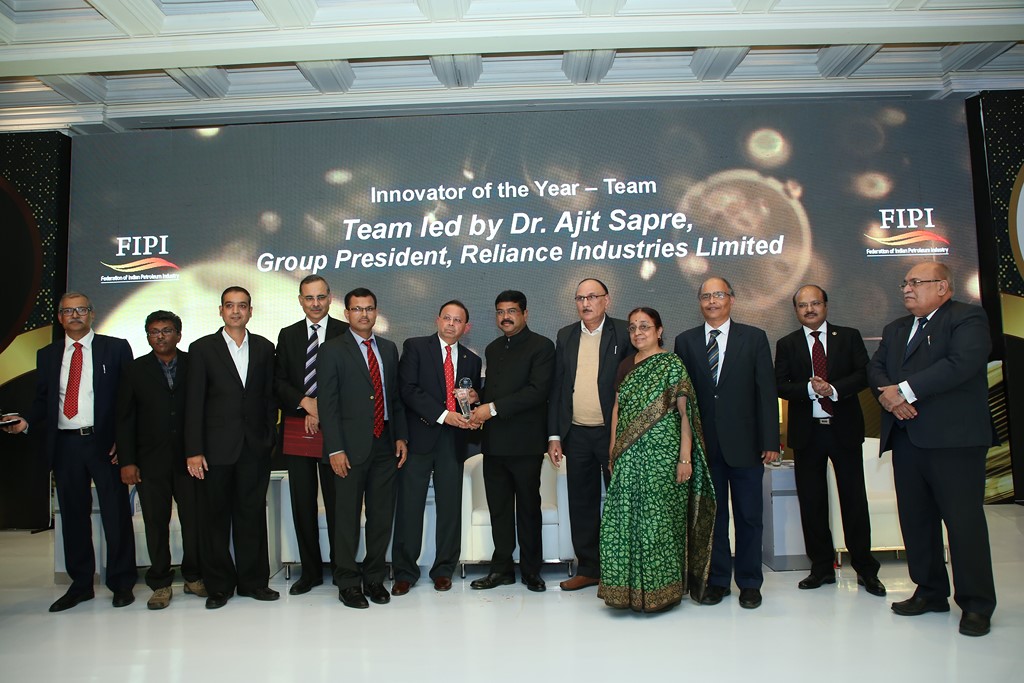 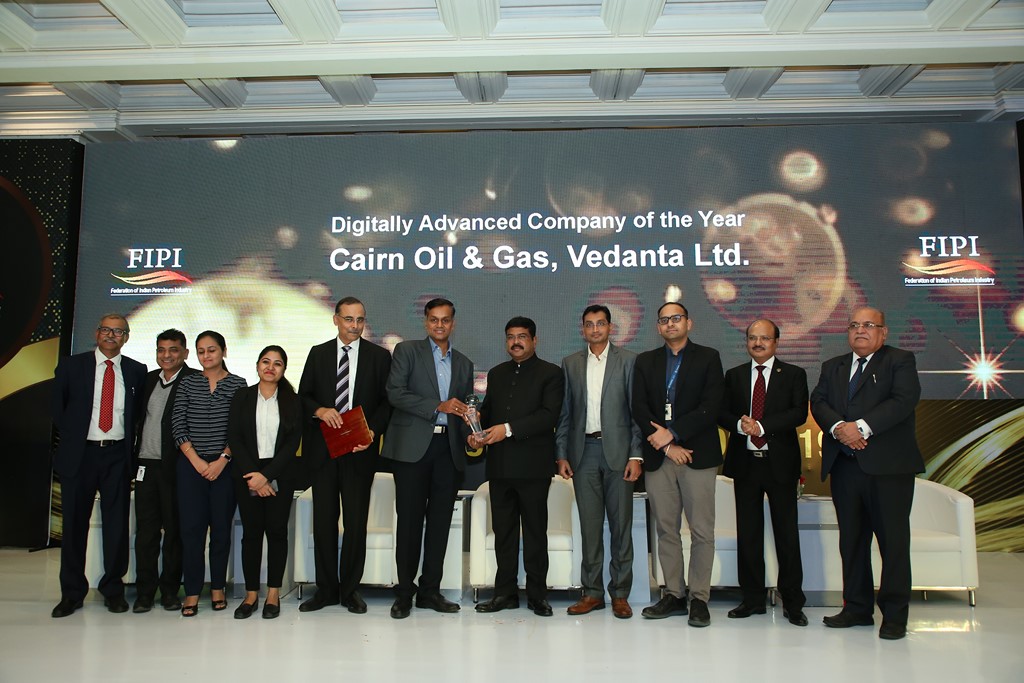 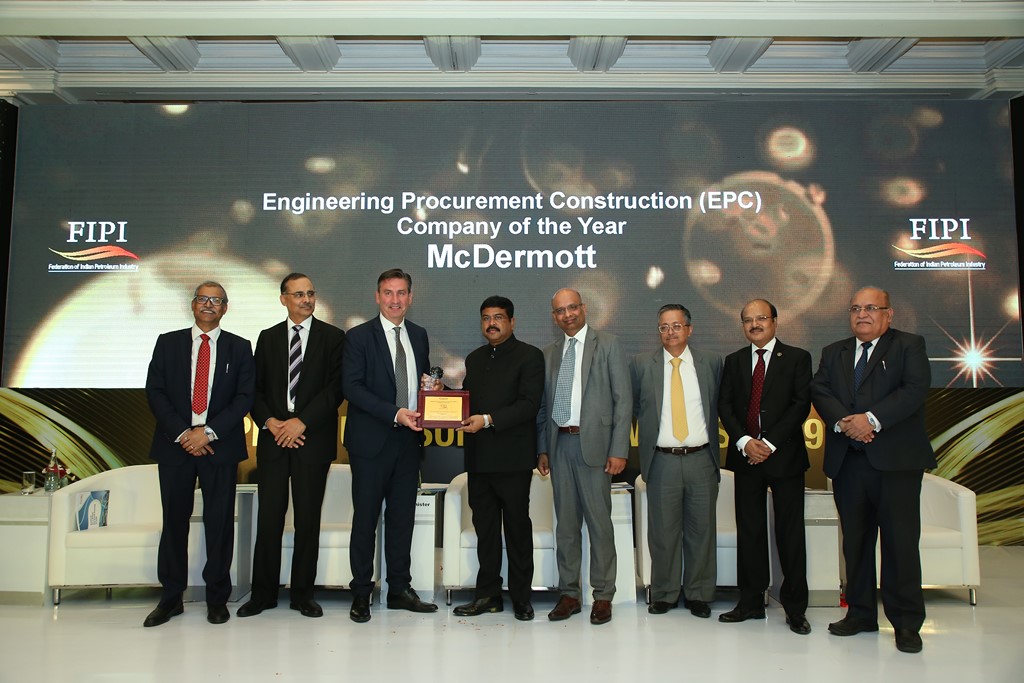 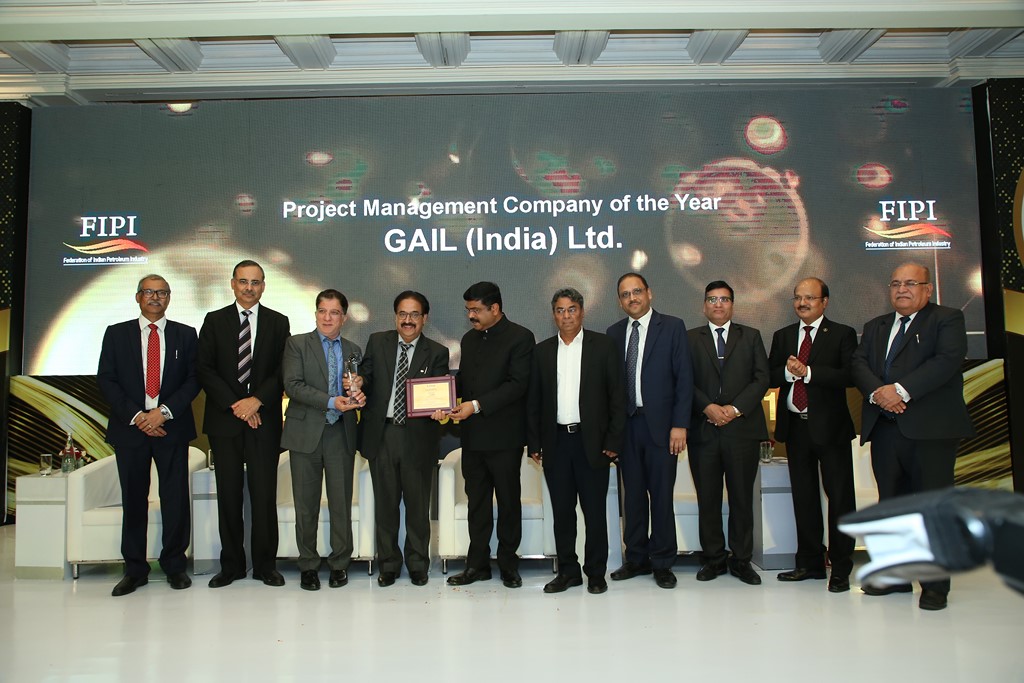 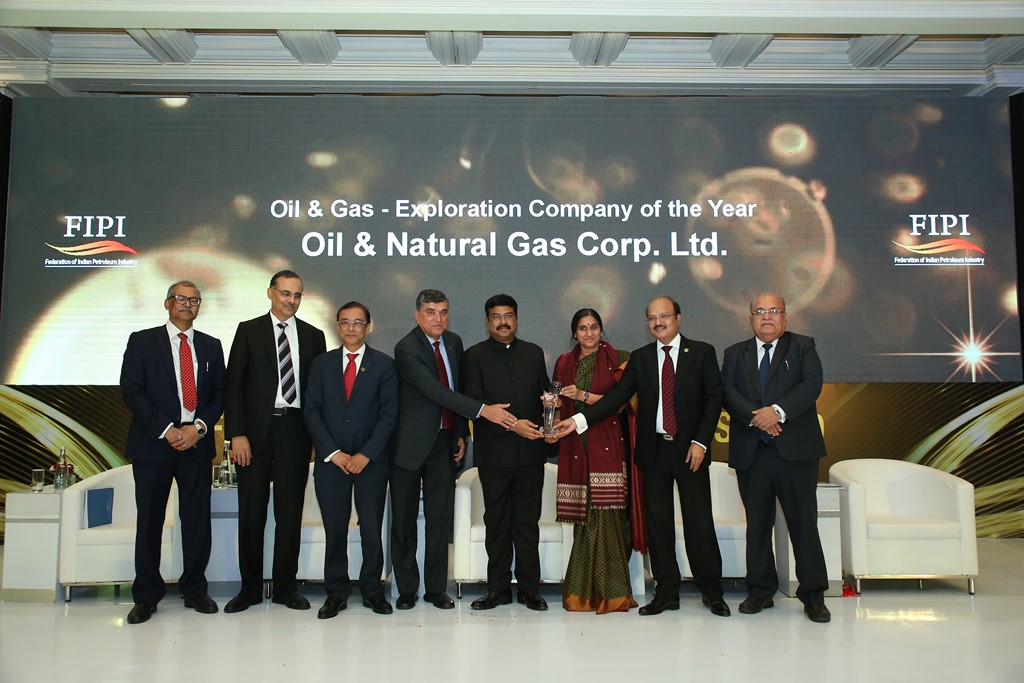 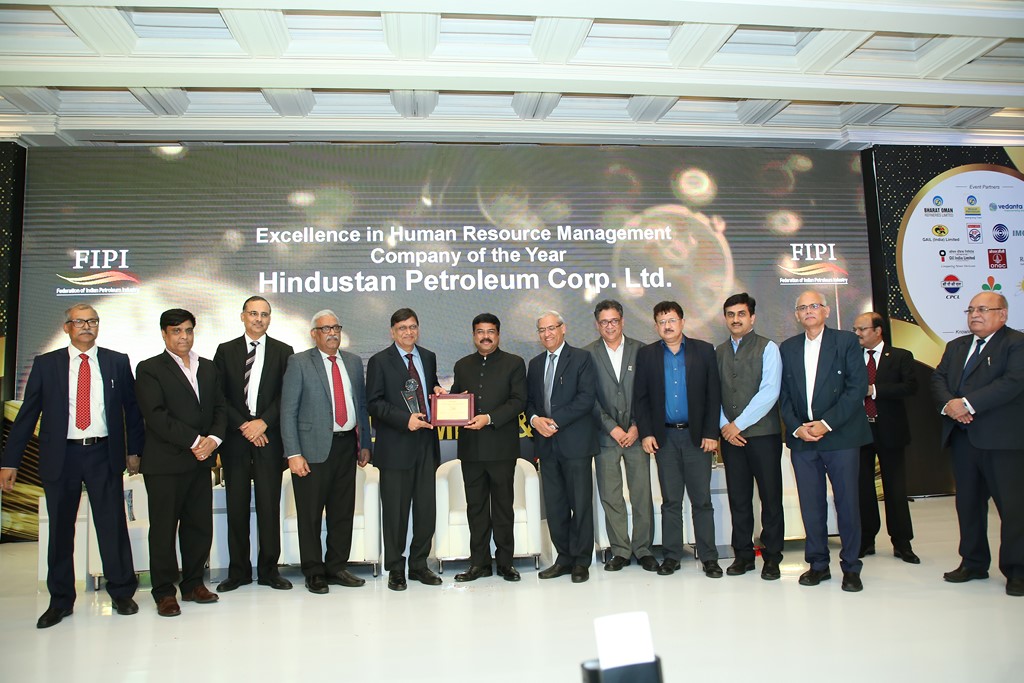 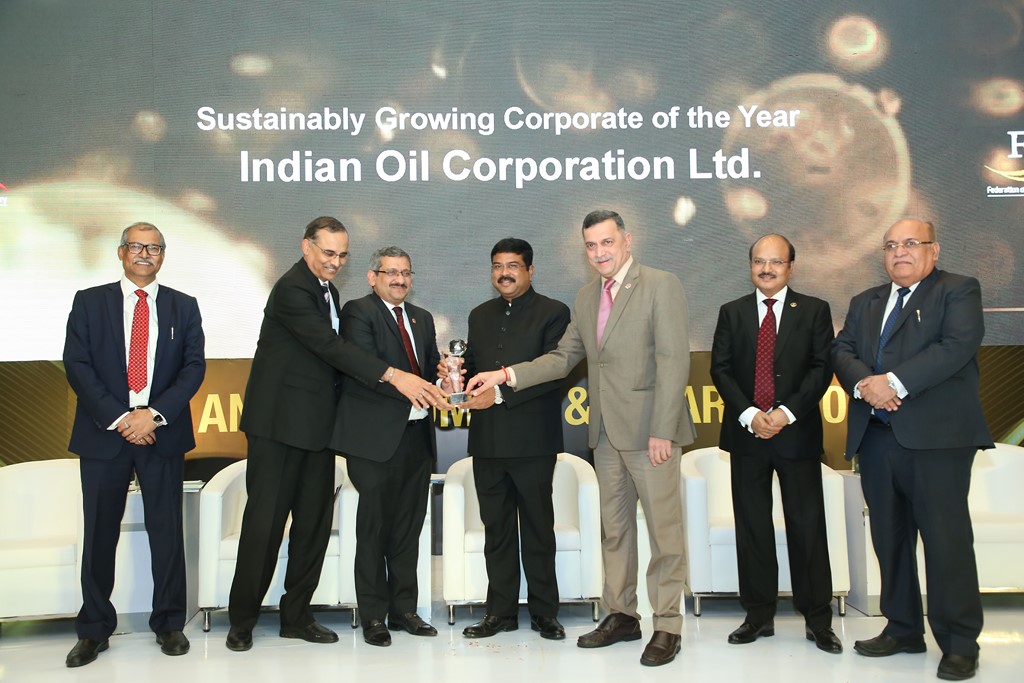 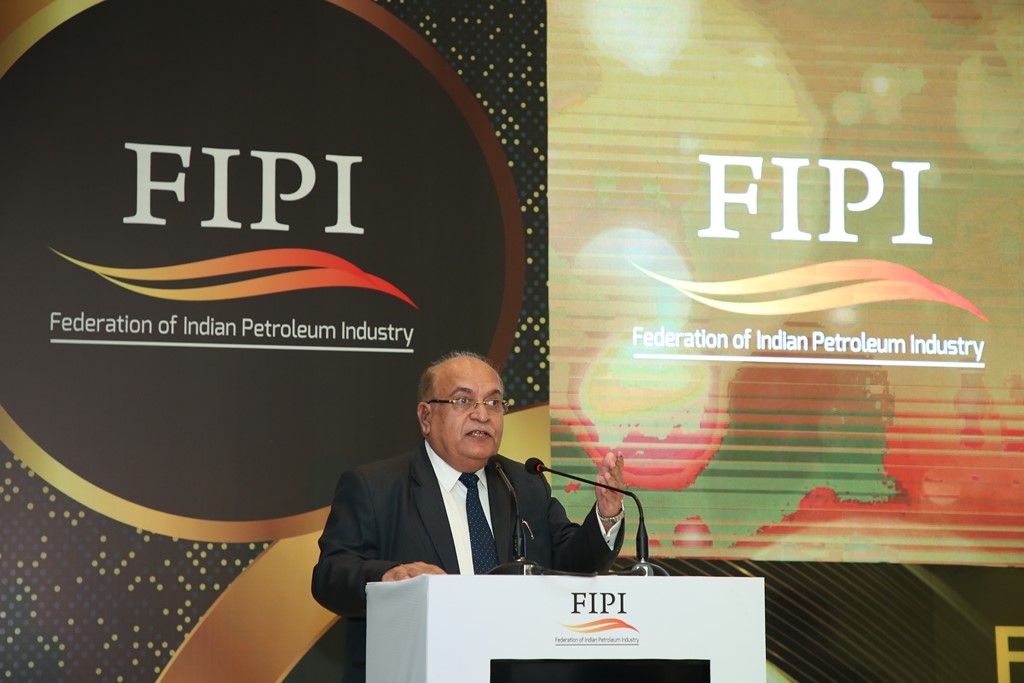 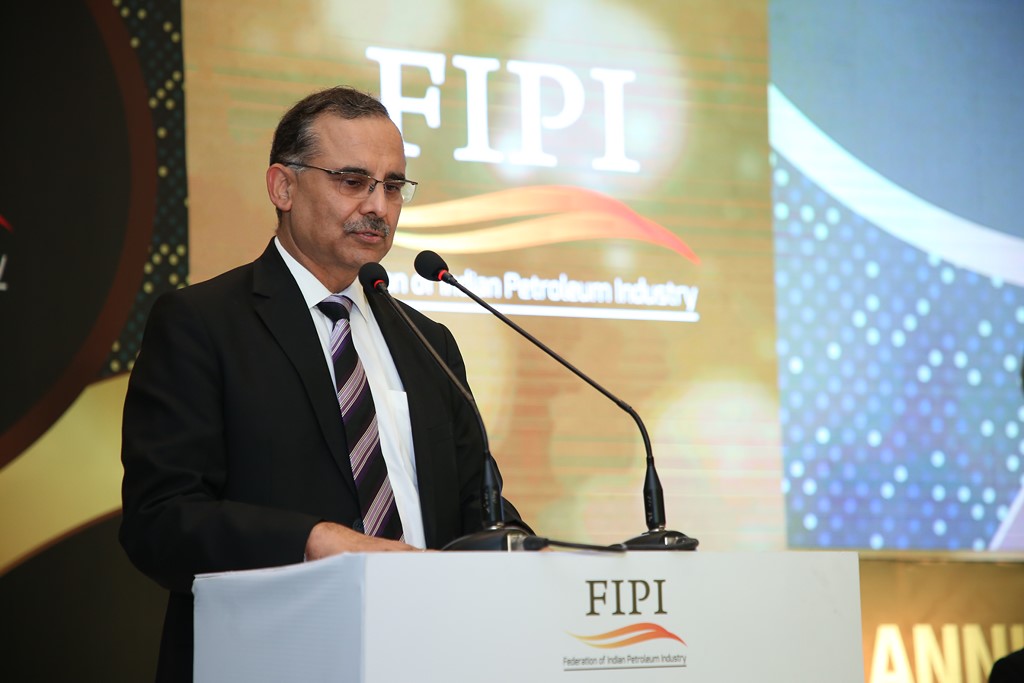